In 1882, American businessman Henry C. Yeiser founded a furniture factory called The Globe Files Co., which produced furniture for offices and libraries. Approximately at the same time, another factory, The Wernicke Co, was established to produce cabinet-type bookshelves.

The two companies merged in December 1892 and became known as The Globe Wernicke Co. Henry C. Yeiser then took a patent for a unique bookshelf design. By the end of the 19th century, the production of shelves expanded to Europe: first to England, later to France, Belgium, Austria and Scandinavia, where this American-style furniture was made until the late 1960s.

The story of one of the most unique bookshelf-systems in history saw another chapter written in its story in 1994. Both the unique design and construction were taken over from the historical originals. Today, the results of birch carpentry have reached further out from their original uses in a home office and at the library. Birch in its many variations is used in the living room, dining room, children’s room and hallway. Therefore, new elements have been created for today’s needs.

In cooperation with partners and customers, new elements are added to the Skano Classic product line every year. 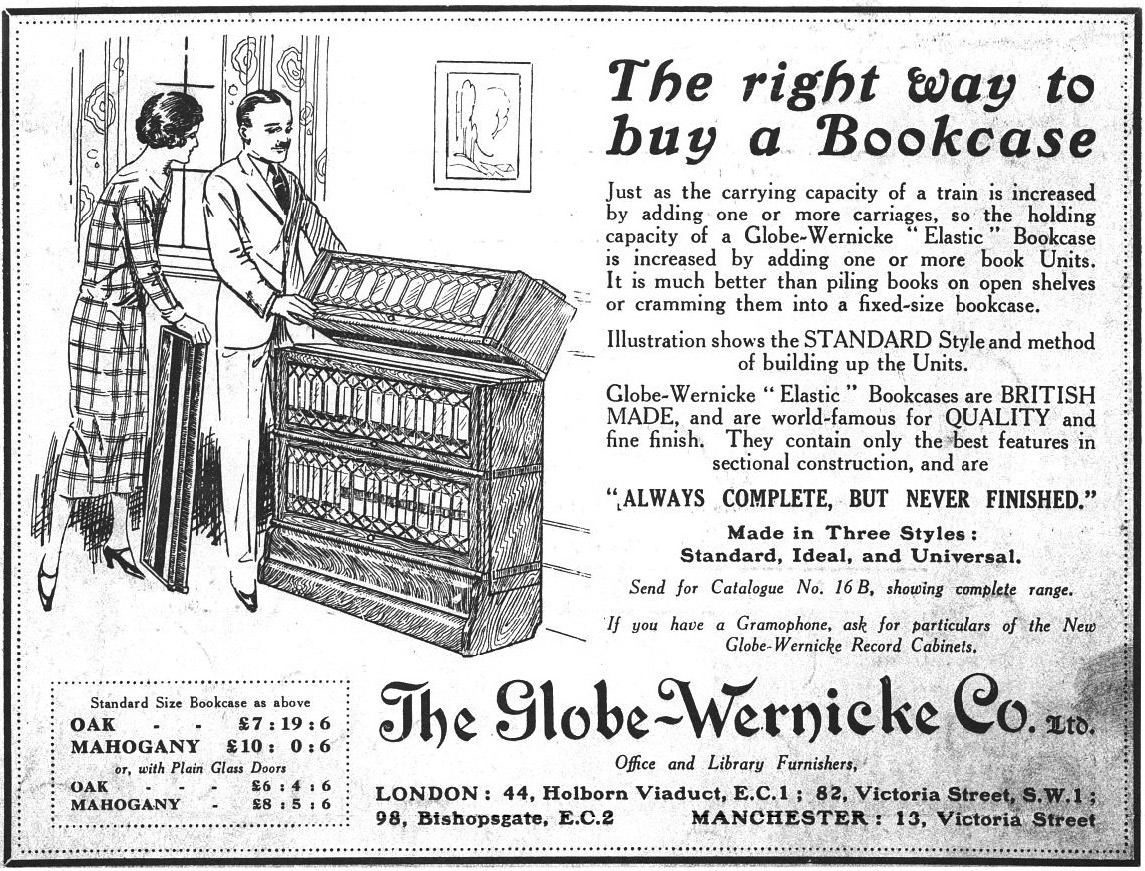